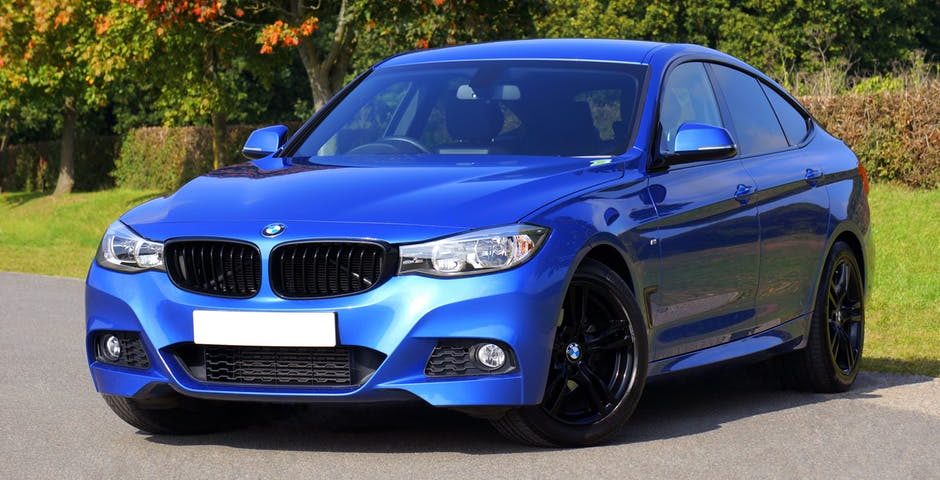 Among the many luxury cars available, the BMW is one that truly stands out. The BMW brand has been synonymous with style and remains a favorite among car enthusiasts.

But how much do you know about the BMW brand?

The BMW brand has a fascinating history. There are many fascinating BMW facts that any luxury car enthusiast should know about.

While the car industry has many players, few are as prominent as that of Bavarian Motor Works or BMW as we now know it. What makes BMW stand out from its competitors, is that it is a luxury car brand that is often available to the average driver.

We’ve researched the BMW company history and found that as interesting facts about cars are concerned, BMW has awesome facts that any car aficionado will love.

Here are the awesome BMW facts that every car enthusiast should know:

Did you know that the history of BMW is over a century old?

The focus of the company was to produce a variety of motor products. These products included household items, railway equipment such as railway brakes, and agricultural equipment.

Engines were produced for aircraft, buses, trucks, and farm equipment. They provided products to meet the needs of the German consumer.

2. The Treaty of Versailles

In 1919, the Treaty of Versailles was signed.

This would declare peace between Germany and the victorious allies during World War I.

Among the different rules of the treaty, one, in particular, forced BMW to take a new direction. German companies were banned from producing engines for warplanes. This meant that BMW would have to adapt.

They began focusing on motorcycles which they still produce to this day. In 1929, however, they began producing cars.

This would change the company’s history forever.

3. The Dixi Was the First Car

The Dixi was BMW’s first car.

BMW purchased Automobilwerk Eisenach in 1928. They got the right to produce the already existing Dixi car which they eventually renamed BMW 3/15 DA-2.

As BMW was now moving its focus primarily on cars, they wanted to make their mark on the world.

With cars being a more accessible product, they now had the power to become a company of international high repute. But they also wanted to remain true to their Bavarian roots.

The BMW logo which we are all familiar with was made using the national colors of Bavaria. To this day, the headquarters of the company remain in Bavaria.

One can safely say, BMW has put Bavaria on the global map.

We told you that Number 5 will surprise you!

We hear more about electric cars today, but they are by no means a recent invention. Electric car production began in the 1800s, but they never caught on, and eventually production dwindled significantly.

BMW began producing electric cars in the 1970s. Their first electric car was the BMW 1602e which was released in 1972.

While this car never succeeded, it did mean that BMW was a pioneer in the re-introduction of electric cars. We expect to see more electric cars from BMW now that they are receiving widespread adoption.

6. They Own Rolls-Royce and Mini

Did you know that BMW also owns two other car brands?

While they have kept the brand names, the automobiles from these brands are now produced by BMW. One of the most popular models of the Rolls-Royce is the Rolls-Royce Phantom, which was released in 2003.

Two of the most prominent British cars are now made by a German manufacturer! This makes us wonder what else BMW has in store for the future.

As we mentioned previously, the strength of BMW is that they have made luxury available to the average consumer.

However, they have also produced supercars that cater to the elite car aficionado’s. Their first foray into this was the M1 Supercar which has a fascinating history.

BMW hired Baur to help them pick up the pieces. This would lead to the launch of the M1 Supercar.

Due to the Cold War, among other reasons, BMW almost went bankrupt in 1959.

Daimler-Benz which owns Mercedes attempted to take over the company. However, BMW resisted a possible take over and remains independent to this day. This started a rivalry between the two companies.

Both BMW and Mercedes remain the two most popular German automobile makers. As such, they both vie for dominance of the automobile market and their rivalry remains strong to this day.

To this day, Daimler-Benz still has a desire to eventually take over BMW.

The cars remain popular among celebrities. For example, Kim Kardashian owns a Range Rover – which is manufactured by BMW.

Actress Halle Berry is fond of her BMW i3 and Jerry Ferrara loves his BMW X5. It is also a favorite automobile for actor Clive Owen, model Heidi Klum, and NHL player Scottie Upshall.

And we are sure that you’ve seen many other prominent people cruise around in a BMW or other car manufactured by the company.

How Many of These BMW Facts Did You Know?

Now that you know the awesome BMW facts, you may consider hopping into one yourself.

Be sure to read more great content on luxury cars.

Prev7 Facts About Bugatti Veyron Sports You Need to Know
How to Drive Fast While Staying Safe: 9 Helpful Tips to KnowNext